Is every brand a bank these days?

Previous Next
Is every brand a bank these days?

As the entry barrier to the banking segment decreases, a growing cohort of companies branch out into banking-like services with the aim to extract additional revenue from their existing customer base.

Fintech is here to stay

Fintech, i.e. leveraging a combination of new technology, business model and/or CX in financial services (FS), has been influencing the industry since almost a decade. Fintech is here to stay, with global retail neobanks (Revolut, N26, Nubank) and numerous niche players in almost every segment of FS, from payments to wealth management. Funding rounds for fintech companies are at an all-time high. The number of fintech players active in Europe alone, acc. to Crunchbase, is currently around 2.622 with median founding year in 2014 and a combined funding amount of $26.000.000.000. The sheer amount of new fintech services makes it seem like every new start-up has some sort of fintech element nowadays. While funding might have hit a peak, fintech is an integral part of FS.

Next to the established fintech segment, a growing number of existing non-FS companies are exploring or launching banking-like services. Basically, any brand with access to large user bases in combination with high engagement rates can nowadays easily embed banking. It offers more control over the user experience, enhances data analytics and generates additional revenue streams. Open Banking makes it possible for any brand, such as retailers, telcos, comparison platforms or accounting providers, to strategically integrate banking elements that add value to their already loyal core target groups.

Big tech doubles down on banking

That some of the biggest tech companies move into FS has been debated for a long time and now it’s finally happening. Most of them have squeezed all the juice out of their core businesses. They are now aiming to own the full customer relationship (and transaction data), via payments, credit cards or current accounts, without dealing with the regulatory burdens. Thus, partnerships with traditional banks seem to be a common strategy.

One recent case is Uber, which just announced a dedicated FS team, Uber Money. Asian Super-Apps like Grab or Gojek launched their own services, such as Grab pay and GoPay. In general, Asian tech companies might have found a blueprint for ecosystem banking, whose popular platforms have successfully integrated loans, credit or investments. For instance, WeChat Pay will this year roll out direct lending services to its 800 million users. 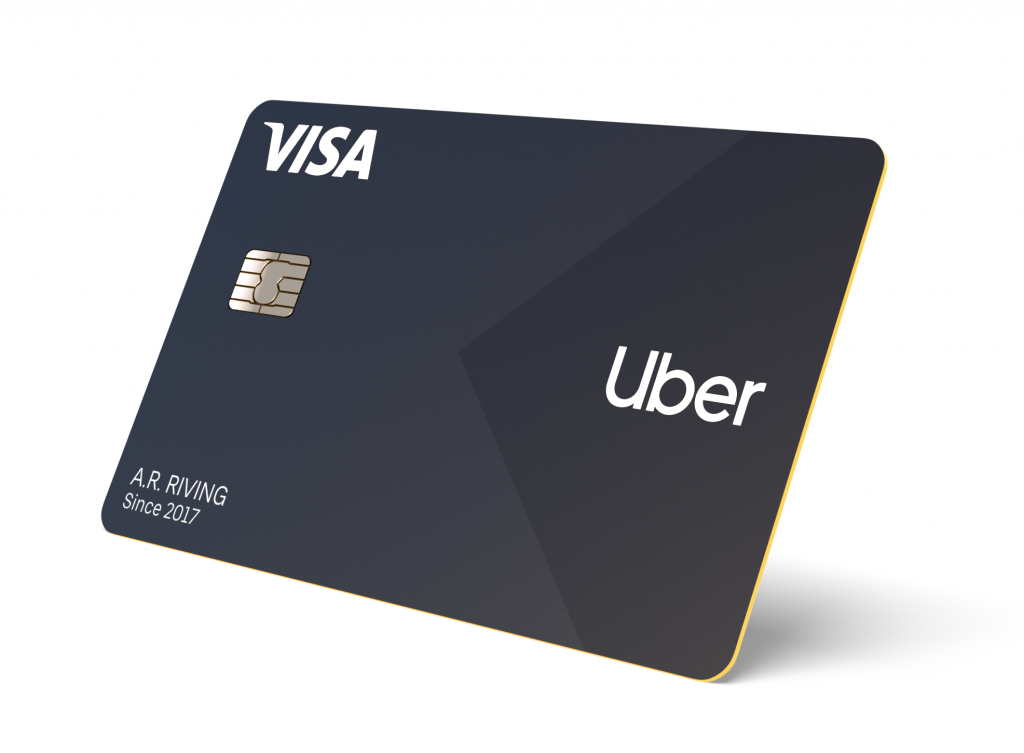 Facebook rolls out Facebook Pay, a new payment system for WhatsApp, Instagram, and Facebook. The services supports debit and credit cards as well as PayPal. Stripe and PayPal are cited as primary payment processors. Facebook doesn’t offer any current accounts itself. Thus, if this service gets traction, it will definitely increase the disintermediation of the account/card provider (who is reduced to an infrastructure provider) and the end-user. Even though trust towards Facebook is at an all-time low, payments are an everyday low-touch service, so I expect that Facebook will get a foothold here. 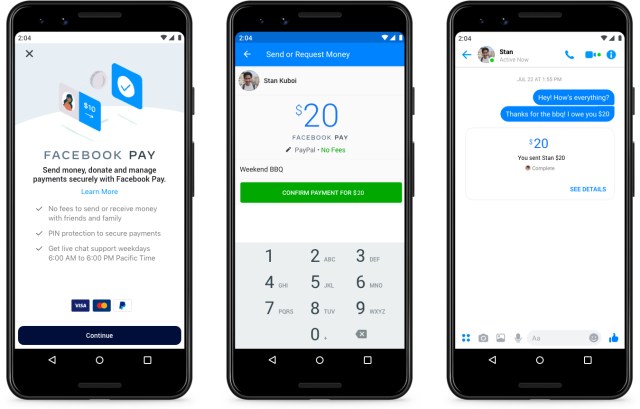 “Google will soon offer checking accounts to consumers, becoming the latest Silicon Valley heavyweight to push into finance. […] Google is setting its sights fairly low. Checking accounts are a commoditized product, and people don’t switch very often. But they contain a treasure trove of information, including how much money people make, where they shop and what bills they pay”.

The service will be launched next year, powered by Citigroup and the Stanford Federal Credit Union, as an extension of Google Pay. According to first quotes, Google will focus on personal finance management (PFM) by providing insights into spending patterns. Of course, Google has promised not to use banking data for its advertising business.

Not newsworthy, but still relevant in this context: Amazon is rumoured to be reviving its SME loan business, as cited in Financial Times (€):

“The listings suggest that the company wants to overhaul its existing loan products, expand into several new countries and ‘turn the finance industry on its head’”.

The first beachhead into FS that each big tech company has taken naturally focuses on its respective core user base. If the forays into FS get enough traction, it is likely that they will extend them with additional banking offerings and try to mimic the success stories from Asia. The biggest hurdle to get there is the ongoing scrutiny from regulators.

Any brand will become a bank
If any brand becomes a bank, then the question is, what role will the universal banks play in the future? Banking becomes more embedded, intelligent and contextual. New market entrants currently not only chop away the margins of traditional FS players, but also their relevancy. They are being reduced to a trusted money vault or commodity provider.

For now, it seems like it’s easier for non-FS brands to add banking layers into their stack, than for banks to add new contextual services into their own. Thus, digitalising the basic banking service offering or providing banking B2B2C infrastructure is not a sustainable strategy, as other companies continue with actual innovation.

This is the time for banks to go from FS provider to FS enabler: launching own ecosystem banking and beyond banking offerings with a radical focus on customer value.